Give a Child the World: The Story of Arbor Schools

Since moving to the United States from Russia in 2001 and enrolling my younger daughter in second grade at Arbor, the school became our second home away from home. I learned to speak English while volunteering as a parent, and also discovered the Montessori philosophy of “following the child”. Later in 2004, I began to teach art to the 1st through 9th grades. As a parent, I witnessed first hand the success of the Montessori method and became an enthusiastic supporter. As an artist and teacher, I draw inspiration from working with children; sometimes I feel that they teach me more about life and art than I teach them!

Arbor’s history is rich in inspiring personalities and stories that exemplify Montessori principles. I feel that now is the time to create a short documentary film about Arbor and preserve school history. 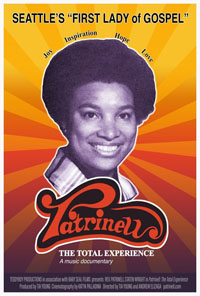